Welcome to this month’s St. George, Utah real estate market report, presented to you by the Jackie Ruden Realty Team. Want to know how the housing market in St. George ended in 2020? This helpful report will get you up to date.

Are you ready to buy a home? Begin your search here to find homes by price, size, location, and more! Be sure to save your searches and sign up to be notified as soon as new, matching properties become available.

Single-family home listings that went under contract increase in December compared to one year ago, 406 listings were pending, a decrease from 334 from the previous December. 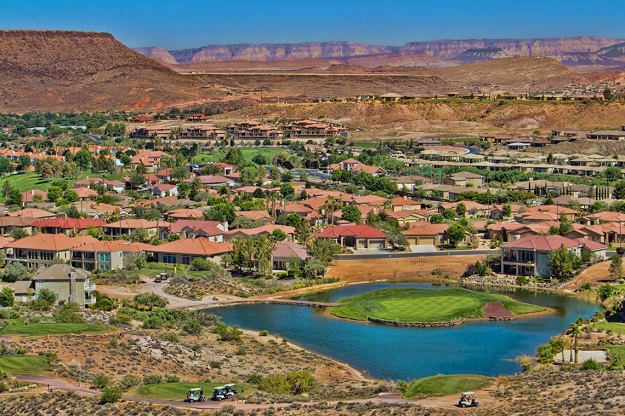 In St. George, the average number of days a home stayed on the market fell in December to 38 days, down from 45 days during November, and down significantly from 70 days the previous December.

Inventory of single-family homes available has fallen to one month at the end of December. Inventory levels have declined throughout the year, falling from 3 months available in January to less than one month available to start the new year.

The average sale price to list price ratio has climbed steadily this year, rising from 96.7% of list price at closing the beginning of January 2020 to 99.7% at the end of December.

As buyers looking for a home in St. George begin the new year, they can expect to see an increase in prices and fewer homes available.

Buyers should act assertively when a property is found and work with their realtor to make their offer stand out amongst the competition. Give us a call today to find out how we do this for our buyers! 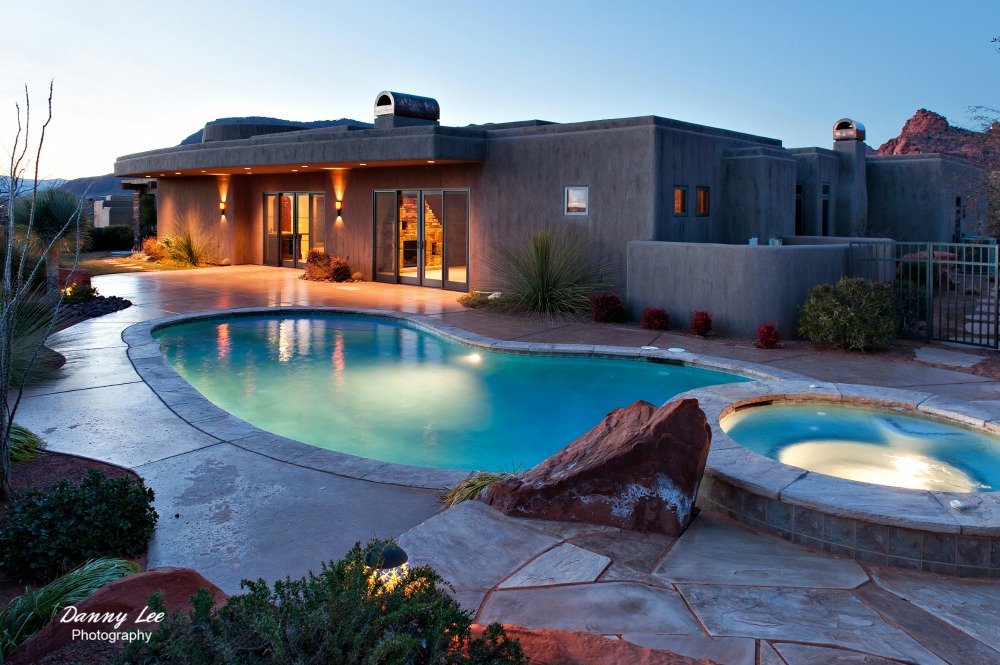 Buying a Home in Utah? Here’s Your First-Time Buyer’s Guide

St. George is currently a seller’s market as interest rates remain low and buyer preferences shift. While homes are selling quickly there are specific features that dominate buyer tastes.

Give us a call at (435) 272-7710 to find out how we help sellers show off the best features of their home and marketed to the most qualified of buyers. 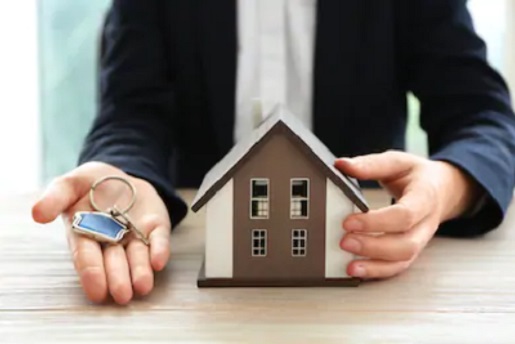 Here are the most recent home listings just added to the database in the average sale price range for St. George. All homes here are priced at $437,485 or less. 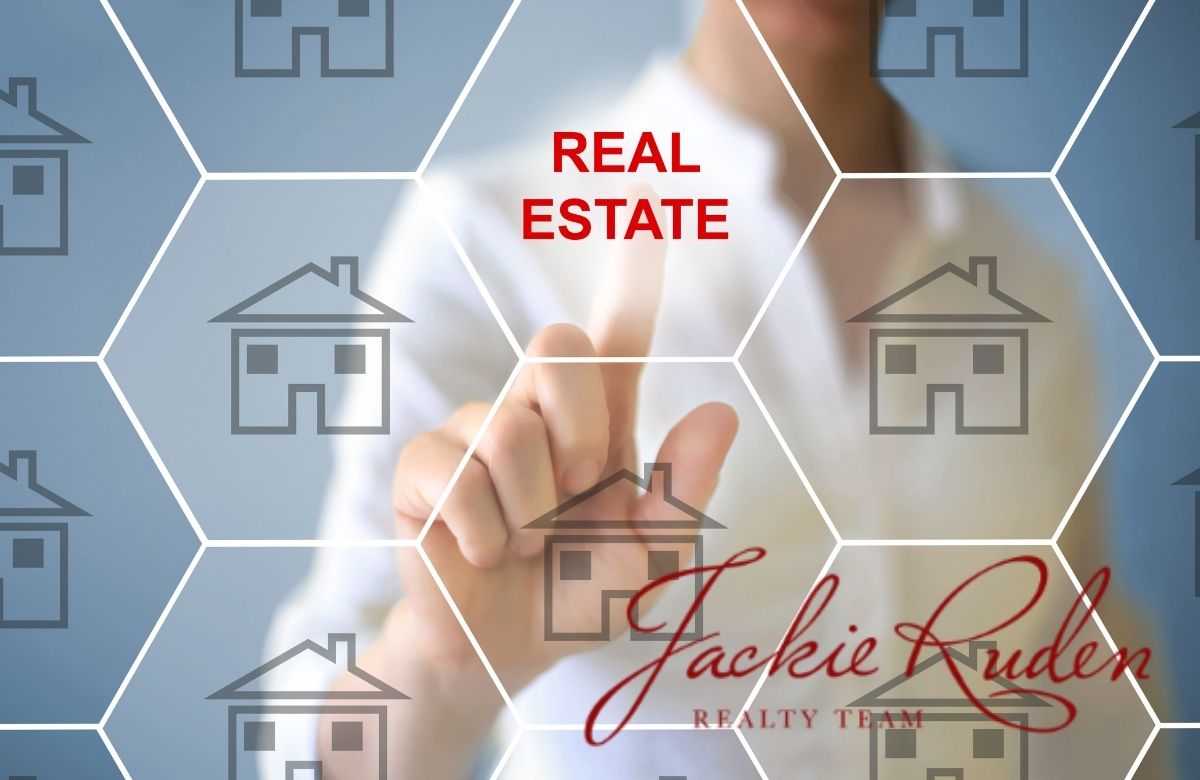