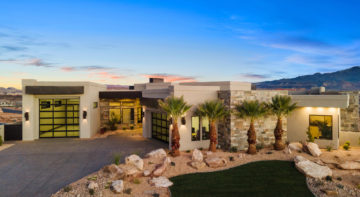 GENERAL INFORMATION February 18 – 27, 2022 Tickets can be purchased on-line, or beginning February 17th at the Red Cliffs Mall and Lin’s Markets. No tickets sold at the homes. 28 homes open 10am to 7pm daily (closes at 5pm on 27th) Exhibits open daily located in each of the garages. Back To Top WHY ATTEND? … Continued 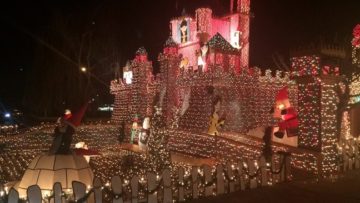 The holiday season is one of the most popular times to visit St. George, Utah, and it’s a favorite time of year for the locals! There are many activities to do in this area during the Christmas season, including holiday shows and festivals, shopping for gifts at local boutiques, having an encounter with Santa Claus … Continued 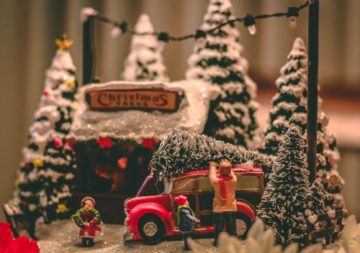 Located on the Arizona border in the southwestern part of the state of Utah, St. George embraces the spirit of the holiday season with enthusiasm that remains steadfast year after year. Whether you live in the area or plan to visit this year during the holidays, we hope you’ll plan to enjoy one of the … Continued 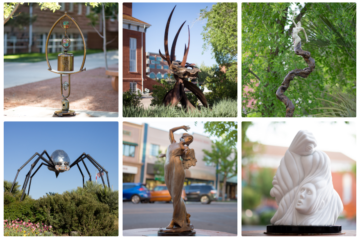 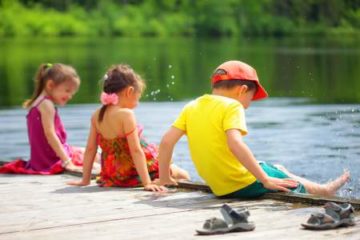 As the weather begins to turn cooler, it is time to get out from under the air conditioners and enjoy the many fall activities in the Entrada and St. George area. Everyone can enjoy these fun times. Worried that it be will #pumpkinspiceeverything? Don’t be. There are so many amazing things to do; you’ll be … Continued 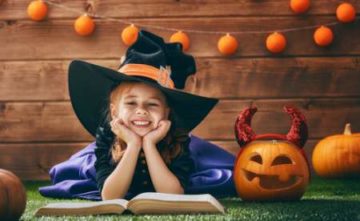 Whether you’re looking for a spooky or fun-filled way to celebrate Halloween and the month of October, St. George and nearby areas have plenty to offer. Check out the witchy adventures down on the farm or try your hand at solving a mystery. Whatever you do to make Halloween an adventure, stay safe and have … Continued 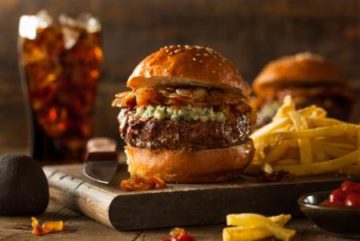 Looking for a spot to grab lunch on the go or to meet with friends on a Saturday? St. George has plenty of amazing options to choose from when you’re looking for something new. The best way to find new restaurants is to check local reviews. The good news is that we’ve saved you some … Continued 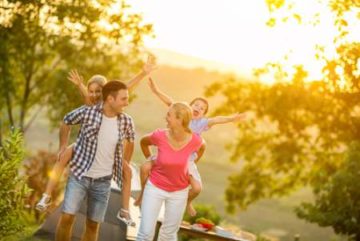 You’ll find plenty of things to do with kids in St. George and Entrada. Visit the Red Hills Desert Garden to look at the fish, view the landscapes, and explore the dinosaur tracks. Wonder at the African Sumac tree that grows to resemble a willow tree. These are amazing evergreens that resist drought and are … Continued 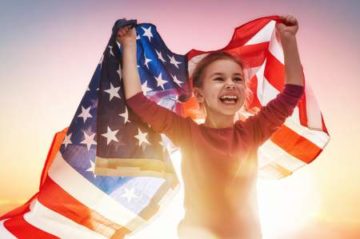 With the 4th of July holiday in view, festivities across the nation are beginning to burgeon, especially in St. George, Utah. Settled in 1861 during the outbreak of the American Civil War, this city with a population of roughly 83,000 has a wealth of history and prides itself on celebrating the nation’s independence through fireworks, … Continued 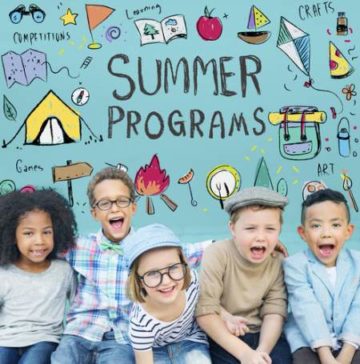 St. George is nestled in the southwest corner of Utah with the I-15 highway running right through the city. As the county seat, it’s also Washington County’s largest city with over 80,000 residents. Nearby Entrada is a luxury planned community about 15 minutes north of St. George. It consists of single family dwellings, town homes, … Continued