Welcome to this month’s St. George, Utah, real estate market report presented to you by the Jackie Ruden Realty Team. Are you considering buying or selling a home soon and want to know if we are in a buyer or seller’s market? Read this helpful report to find out!

Do you need to buy a home in St. George soon? Start your search here by finding properties by price, size, location, and more! Once you find properties that meet your needs, be sure to save your favorites, then, sign up to be notified as soon as new, matching listings become available. Give us a call today and we’ll help you get started!

Are you ready to sell your home but not sure what to price it for? Start here by using our free home valuation tool to get an idea of your property’s worth. Simply answer a few questions about your home and we will provide you a competitive market summary of your home’s selling potential.

The average sale price for single-family residential homes in St George ended February at $480,389, an increase of 25% from $359,165 at the end of the previous February.

There were a total of 436 listings sold in St George last month, a 14.4% increase from the previous February total of 381 listings sold. 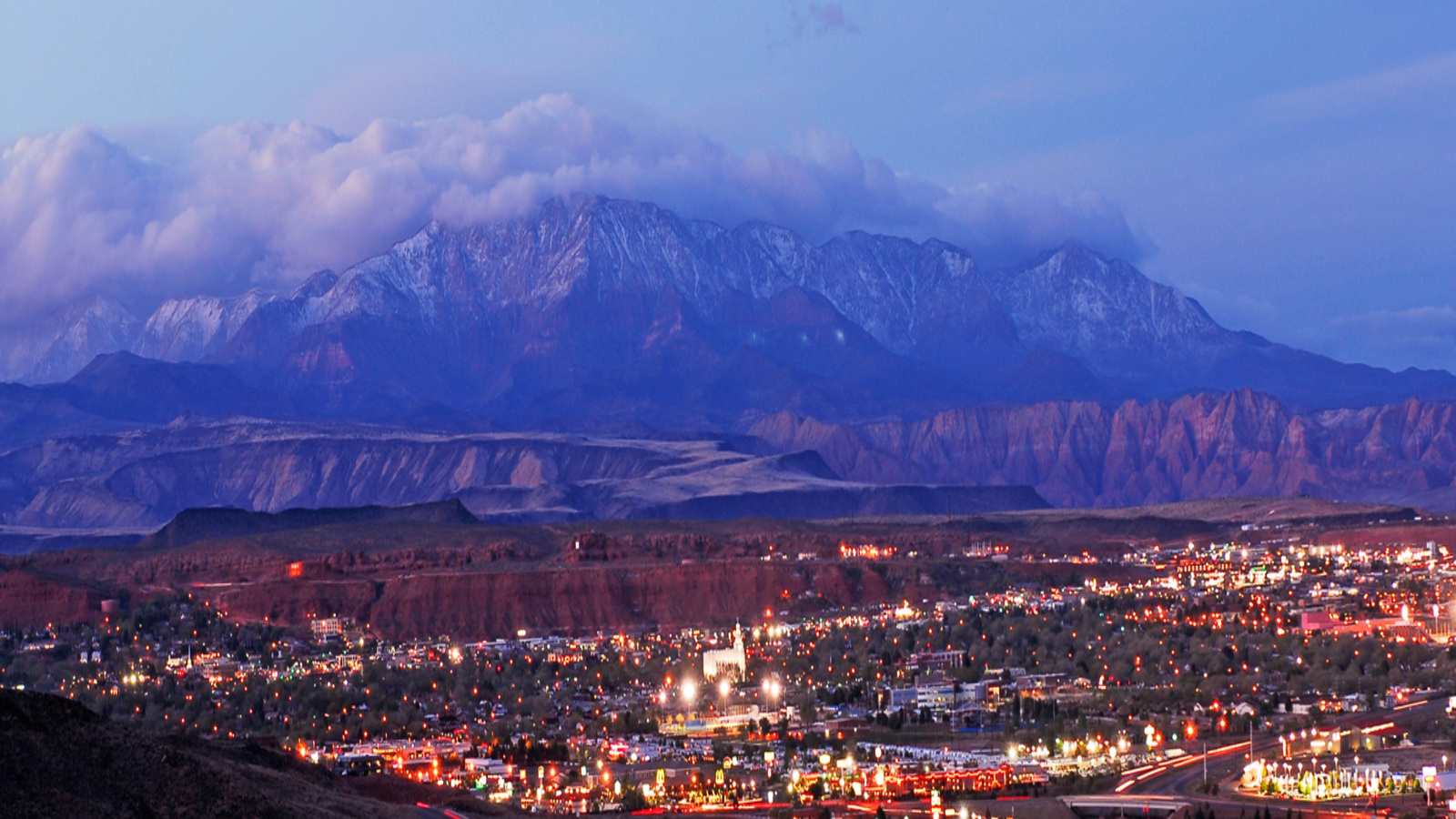 A total of 558 new listings hit the market during February, a decline of 23% compared to last February. Inventory levels have fallen to less than one month of single-family housing supply available to buyers.

Homes listed for sale in St George are on the market for an average of 27 days before being sold. The average number of days on the market fell sharply from 40 days in January as buyers became more active.

Sellers are benefiting from increased buying activity as the list to sale price ratio increased during February, climbing to 99.5% of the original list price received, up from 99% during January.

If you are looking to buy a home in St George, Utah soon here is what to expect: fewer homes available and rising prices.

Buyers should have their housing requirements clearly defined and be prepared to act when a property is found. Buyers should work with their agent to stand out among other buyers to get their offer noticed.

Give Jackie Ruden Realty Team a call today at (435) 272-7710 to get started! and we can help you find the perfect home here in lovely St George, Utah. 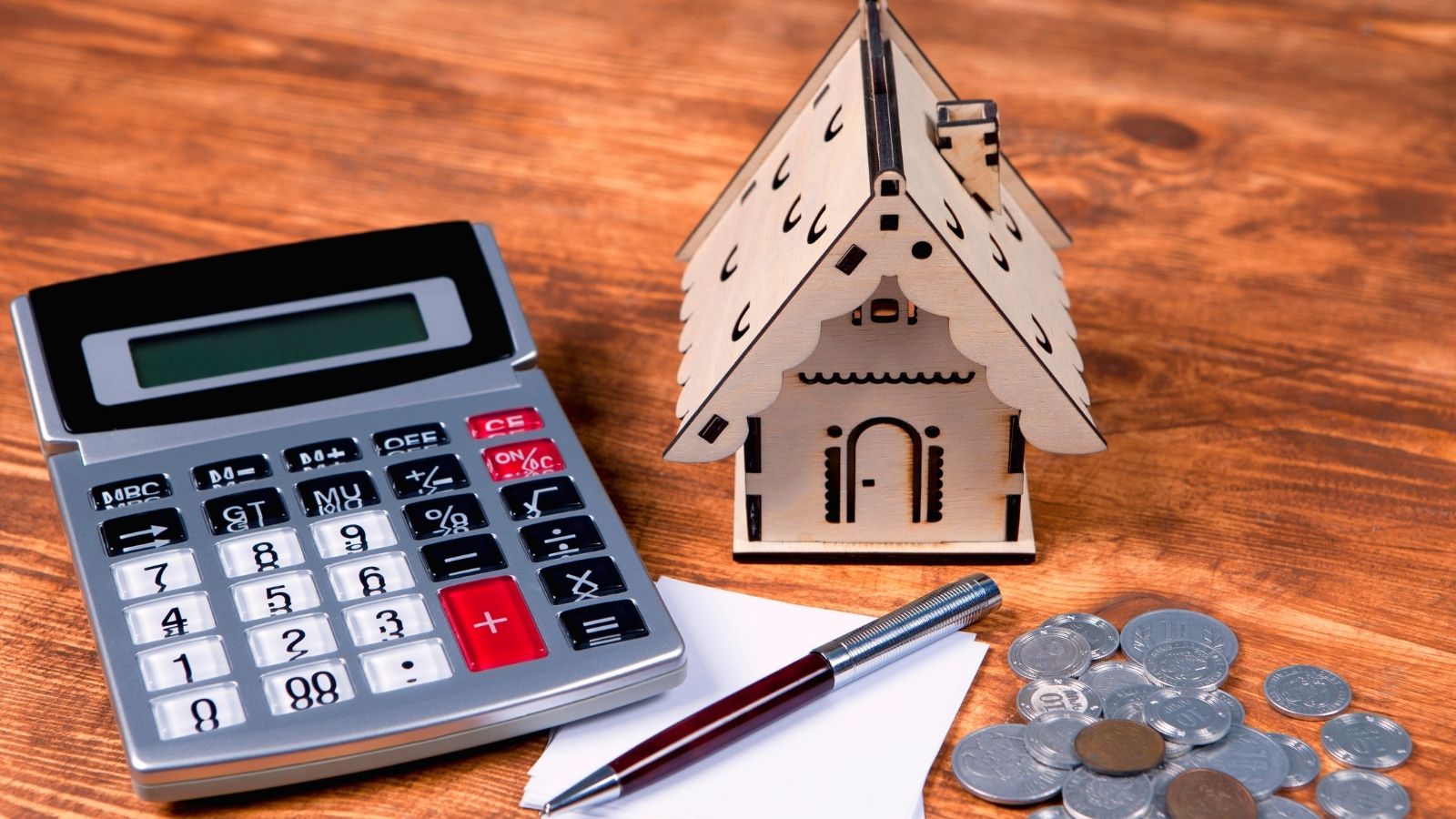 Buying a Home in Utah? Here’s Your First-Time Buyer’s Guide

Currently, St George is in a sellers market, list to sale price ratios are increasing, list prices are going up, and buyer activity is picking up as interest rates remain low, fueling buyer purchasing power.

Single-family homeowners who may have been waiting to see how the new year develops should go ahead and get their property listed today.

We work with sellers to maximize the best features of their home and market their home to the most qualified of buyers. Give Jackie Ruden Realty Team a call today at (435) 272-7710 to get started! 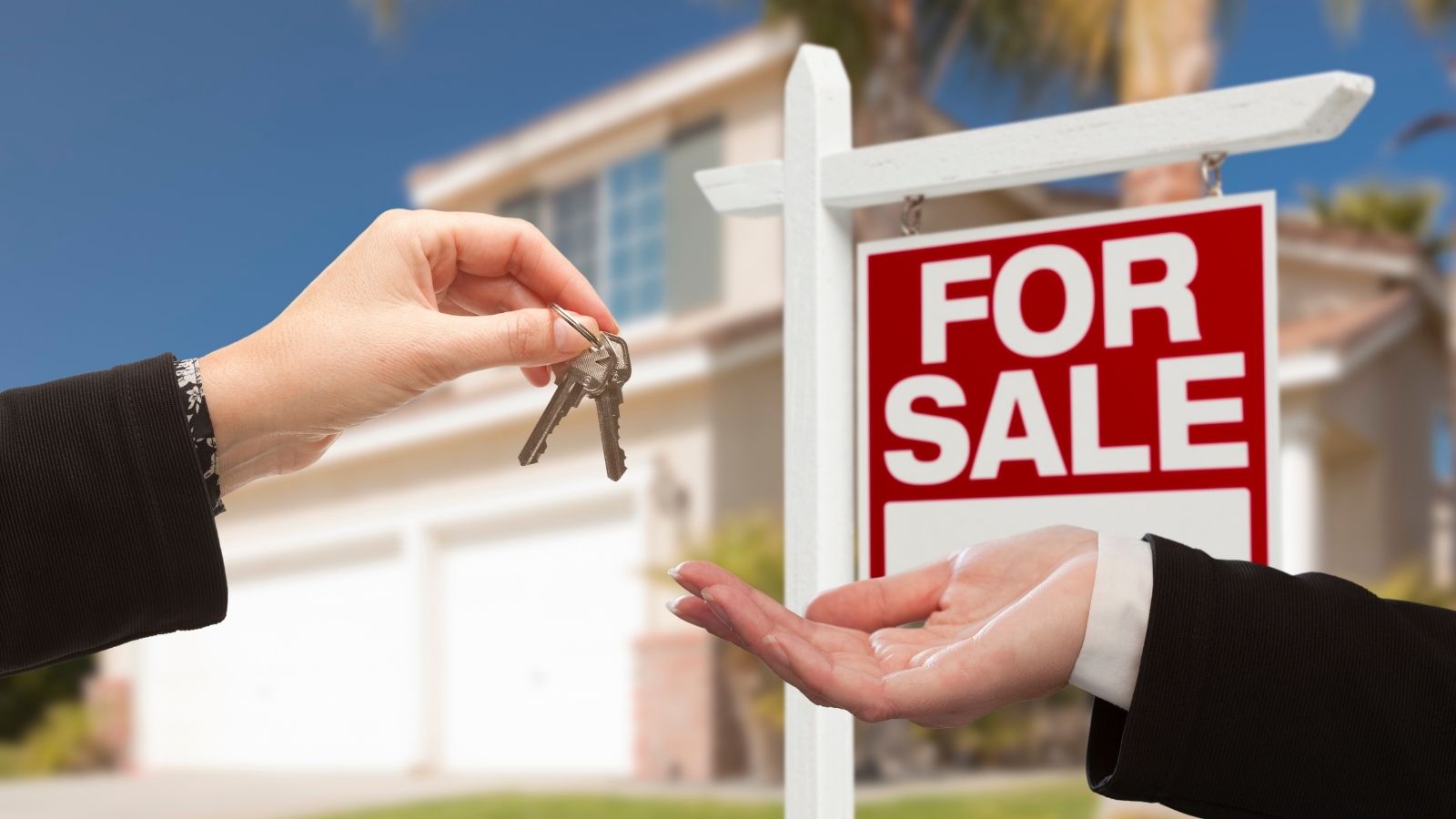 Here are the most recent home listings just added to the database in the average sale price range for St. George. All homes here are priced at $480,389 or less.