Welcome to this month’s  St. George, Utah real estate market report presented to you by the Jackie Ruden Realty Team, the knowledgeable and experienced real estate professionals, give them a call today to answer all your home buying and selling questions. How has the real estate market behaved over the last month? Sale prices are higher, but, the one bright spot for buyers is there is more inventory available in St. George. Find out more about the St. George real estate market with this helpful report.

Are you ready to buy a home in this beautiful part of Utah soon? Start your search for homes here with our home search tool. Find properties by price, size, location, and more! Be sure to save your favorite listings to tour, then, sign up to be notified as soon as new matching properties become available so you don’t miss out!

If you are ready to sell your home in St. George, find out what it might be worth using our free home valuation tool. Simply enter some basic information about your property and we will provide a comprehensive market report suggesting a listing price for your home. Give us a call today at (435) 272-7710  and we’ll get you started!

A total of 533 listings went under contract in September, year over year slowdown in activity by 15.7%. For the year so far there have been 4,712 listings that have gone under contract, this is down 9.9% from 5,229. 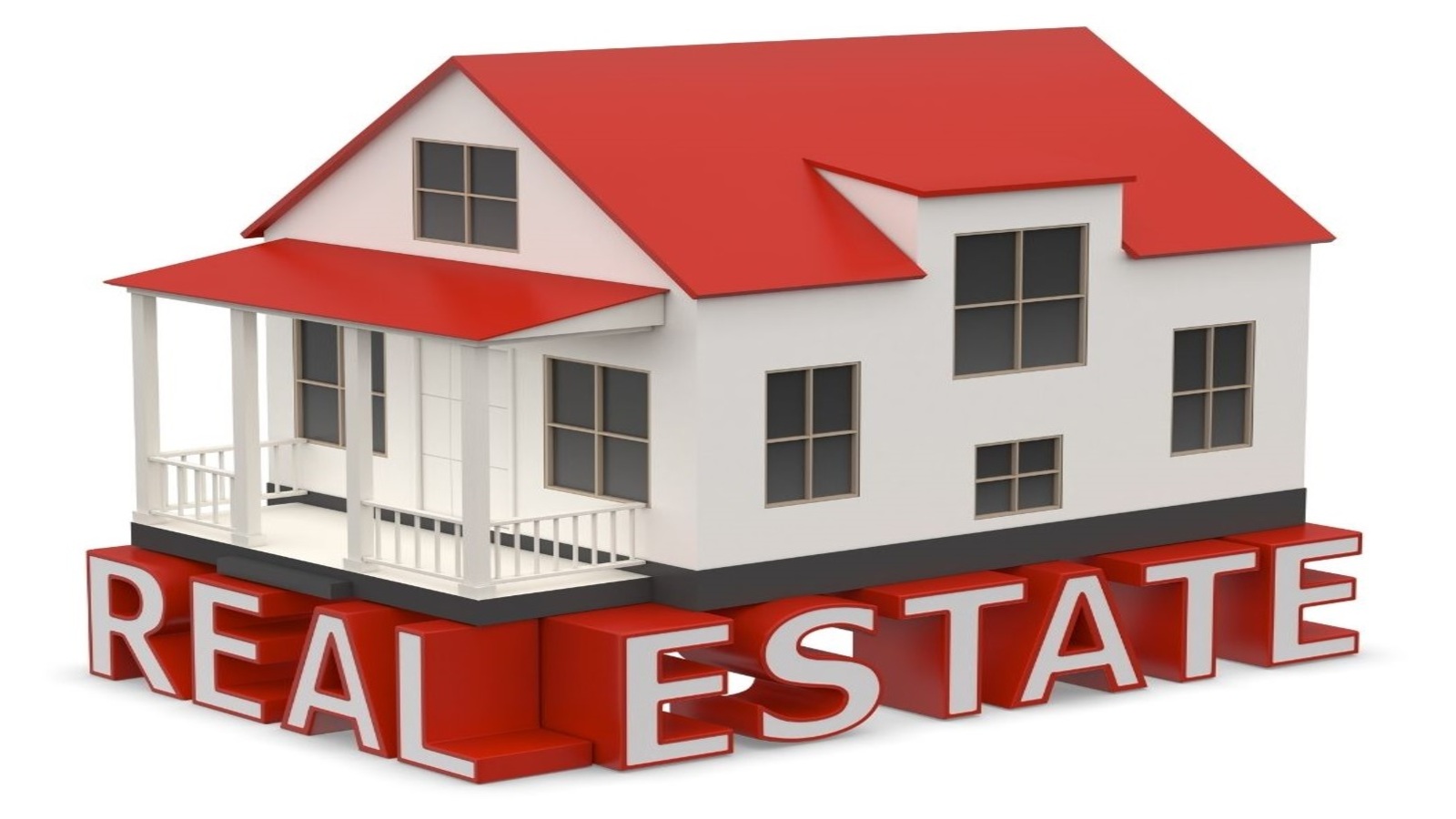 There are approximately 1.6 months of inventory available to buyers at the end of September in St. George, inventory levels have increased month to month since the beginning of March rising from less than one month of inventory.

During the month of September, sellers were getting 98.5% of their list price for their home at closing, overbidding of listings has dropped from a high of 101.5% at the end of June, and dropped month to month from 100% at the end of August.

Buyers who are looking for a property in St. George, Utah, can expect to see higher levels of inventory and less competition for homes. While most price markets have seen an increase in new listings others haven’t. Buyers can also be pleased to know that overbidding for homes has cooled. 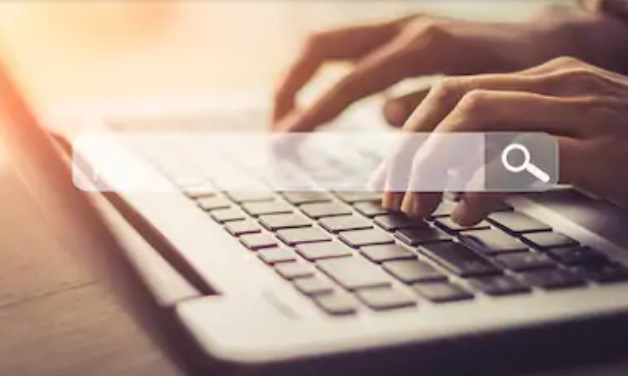 Buyers should still continue with having financing in place and being ready to act when a property is found that matches their needs. As we enter the fall buying season, buyers should expect prices to gradually rise as inflation continues to be a concern.

What Does It Cost To Buy A House?

The St. George real estate market currently favors sellers. While overbidding for homes has decreased, the summer buying season has been very active, and the number of days on the market before a property is sold has stayed below 20 days all summer. 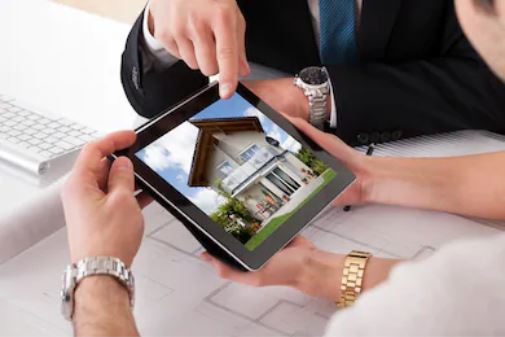 As interest rates remain low, and buyer preferences shift, sellers can expect continued demand for their homes. If you have been on the fence about selling your home, right now is a great time to get off the fence and get your property listed today.

The Jackie Ruden Realty Team is the expert team of real estate professionals who have the knowledge and experience to help you find the perfect home or sell your investment quickly to net you the most money. Don’t hesitate, give us a call today at (435) 272-7710  to get started!

What Do You Pay When Selling A Home?

Here are the most recent home listings just added to the database in the average sale price range for St. George. All homes here are priced at $445,500 or less.