Welcome to this month’s St. George, Utah real estate market report for April 2020. The following report is based on the lasts MLS data ending April 2020. The Jackie Ruden Realty Team is here to help you buy or sell your home during these uncertain times. We are complying with CDC, State, and local guidelines and doing our part to keep our community safe. If you have any questions about buying or selling a home in St. George, Utah give us a call today!

Are you thinking of buying a home? You can begin your search here by using our home search tool to find properties by price, size, or location. Tour homes from your living room! Be sure to save your favorite properties and sign up to be notified as soon as new matching properties become available! Then give us a call today and we can guide you through the process of purchasing your dream home!

Are you thinking of selling your home and wondering what its market value might be? Take advantage of our free home valuation tool to get an idea of your home’s worth. Simply answer a few questions about your home and we will provide you with a free estimate of what your home’s value. Give us a call today to talk about listing and marketing your home in St. George.

At total 384 homes sold during the month of April 2020, a significant decrease from the 508 sold in April 2019. Almost all pricing categories experienced decreases in the number of sales when compared to this time last year.

This slowdown is due to the impact of the coronavirus, which has affected markets nationwide. 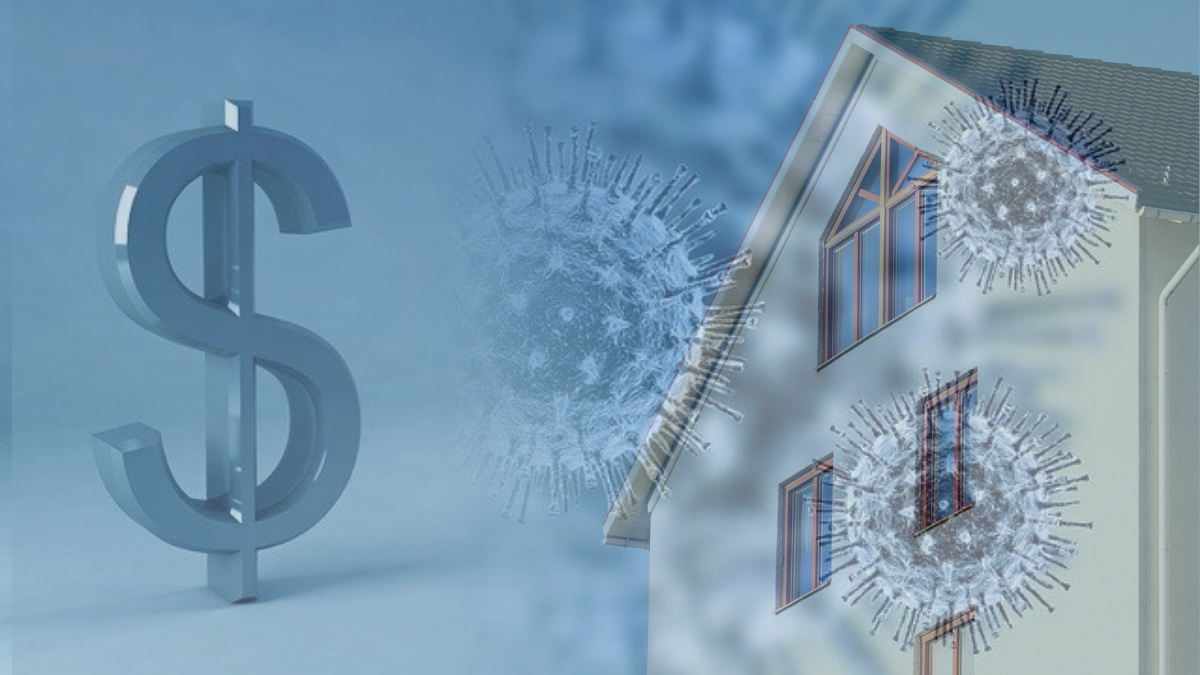 In St. George, during April 2020 a total of 441 listings went under contract, this is a decrease in number from one year ago which had 586 listings under contract. In line with total number of sales, the $250-299,000 price range had the most units go under contract with 84.

Inventory increased slightly in April, up from 3.3 months available in March to 3.4 month’s available at the end of the month. Total number of active listings has decreased year to year, down from 2,719 to 2,657 at the end of April 2020.

Buying activity increased as the number of active days on the market before being sold decreased from 75 days in February 2020 to 52 days at the end of April. The sold price to list price ratio held steady month to month, ending April at 97.3%.

For buyers in St. George while there has been a slight increase in inventory prices have risen steadily. Buyers going forward who have secure financing in place may have more leverage as some buyers who were going to buy have dropped out. If interest rates stay low, buyers may find desperate sellers ready to make a deal. 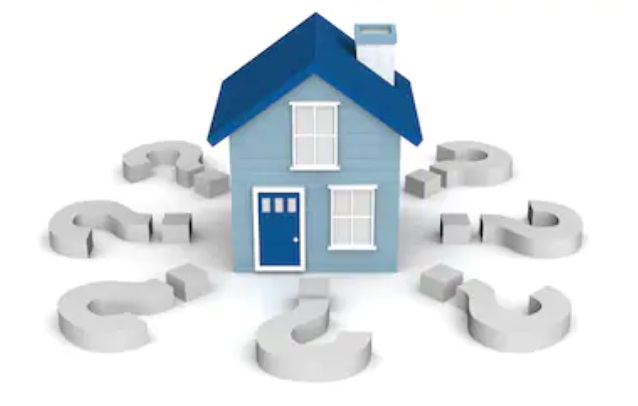 If you have any questions about buying a home during this period of social distancing, give us a call at The Jackie Ruden Realty Team. We put our experience to handle difficult situation to work for you. We are exercising all precautions to do our part in keeping everyone safe. Give us a call today to get started!

For sellers going forward, it is important to work with an experienced agent who can create a strategy to get your home sold quickly. Sellers may see fewer buyers in the next couple of months depending on how long until communities open back up. However, buyers looking to buy right now are motivated and actively searching for their perfect home. 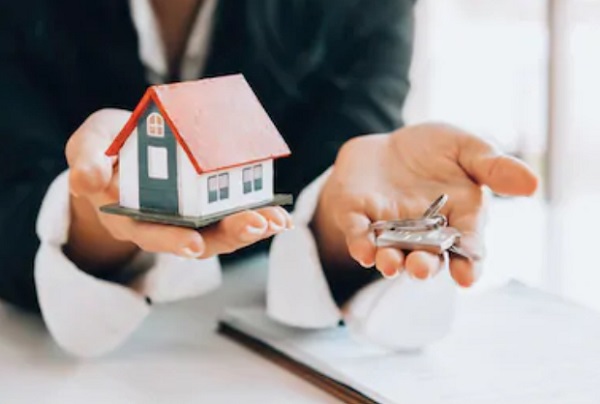 The Jackie Ruden Realty Team, we work with you to market your home to the most qualified buyers. We prepare a plan to show the best features of your home, and negotiate on your behalf to get you the most money. Give us a call today so we can get your home listed today!

Here are the most recent home listings just added to the database in the median sale price range for St. George. All homes here are priced at $385,780 or less.