Welcome to this month’s St. George, Utah real estate market report brought to you by The Jackie Ruden Realty Team. We hope everyone is staying safe, practicing social distancing, and staying in touch with loved ones as the COVID-19 crisis passes. We are still buying and selling homes for clients and following CDC and health department guidelines so everyone can stay safe and healthy.

Are you considering buying a home soon? Despite the uncertainty in the market, you can still search for homes using our search tool. It’s free to use, simply find homes buy price, size, or location. Make sure to save your searches and sign up to be notified as soon as new properties become available. Give us a call today so we can let you know how we are helping buyers find the perfect home! 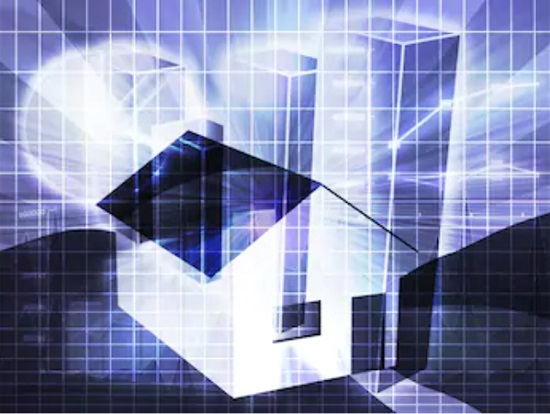 A total of 445 listings were pending at the end of March, a decrease from 519 during this time last year. The market with the most activity was in the $250-299,000 price range which had 82 properties go under contract, although this is a decrease from 102 when compared to March 2019. Pending listings overall were down, mostly due to a slowdown in activity due to the Covid-19 pandemic.

At the end of March 2020, there was approximately 3.3 months of inventory available in the St. George real estate market. While inventory spiked to 3.4 months in February, it is more likely inventory will decrease over the next couple of months as sellers wait for the economy to open up and the Covid-19 rules to come to an end.

For buyers searching for homes, the future is uncertain. Prices may increase once the economy opens up again creating a significant amount of competition among buyers. The lack of inventory may have an effect as well as buyers cannot find homes to purchase.

If you are thinking of buying a home this year, give us a call at the Jackie Ruden Realty Team. We will put our experience and knowledge to work for you, to answer your questions, and ease your concerns. Give us a call today!

For sellers patience is the key to weathering the current crisis. Once the economy resumes normalcy buyers will become more active, giving sellers an advantage and possibly selling their home for more than asking price. Some markets may take some time to recover as buyers who have planned to buy may take longer to make their purchase.

The Jackie Ruden Realty Team is here to help you during this pandemic. There are still buyers looking for home, and we work to make sure the home your selling is shown safely to prospective buyers. To find out the latest about the St. George real estate market and how we are conducting business safely  give us a call today and we can help you get your home sold. 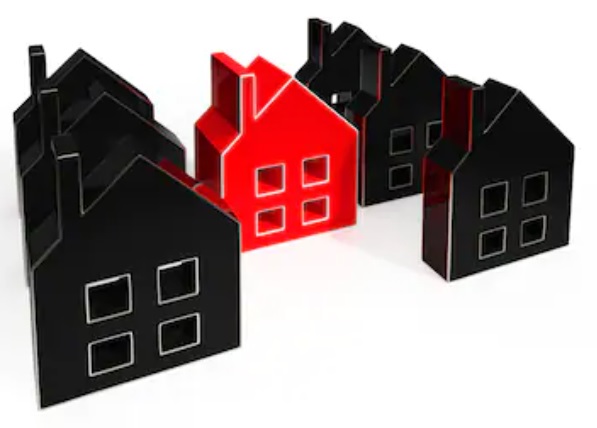 Here are the most recent home listings just added to the database in the median sale price range for St. George. All homes here are priced at $379,934 or less.

Article Name
St George Utah Real Estate Market Report - March 2020
Description
The average sale price for single-family homes in St. George, Utah ended March 2020 at $379,934, up from the average of $341,031 at the end of March 2019. The year to date average sale price for homes is currently $365,575, which is up from the average of $329,617 at this time last year. See what else is happening in the St. George and Entrada real estate market.
Author
Jackie Ruden
Publisher Name
Jackie Ruden Realty Team
Publisher Logo