Welcome to this month’s St. George, Utah real estate market report, presented to you by the Jackie Ruden Realty Team. This report is provided as a service to any buyer or seller of real estate who wants to know what the market is doing and how best to position themselves for the coming months.

If you are considering buying a home in beautiful St. George, Utah, then begin your search here. Our easy-to-use search tool is up to date with all available listings in the St. George area. Buyers can find houses by price, size, location, and more! Be sure to save the properties you want to tour, lastly, don’t forget to sign up to be notified as soon as new homes become listed so you don’t miss out!

Are you thinking of selling your home but not sure where to begin pricing in this market of rising home prices? We provide to potential sellers a free home valuation tool to get an idea of your property’s worth. Enter some basic information about your home and we will provide you a competitive market summary suggesting a beginning listing price for your home. Then we can show you how we market and sell your home as fast as possible. 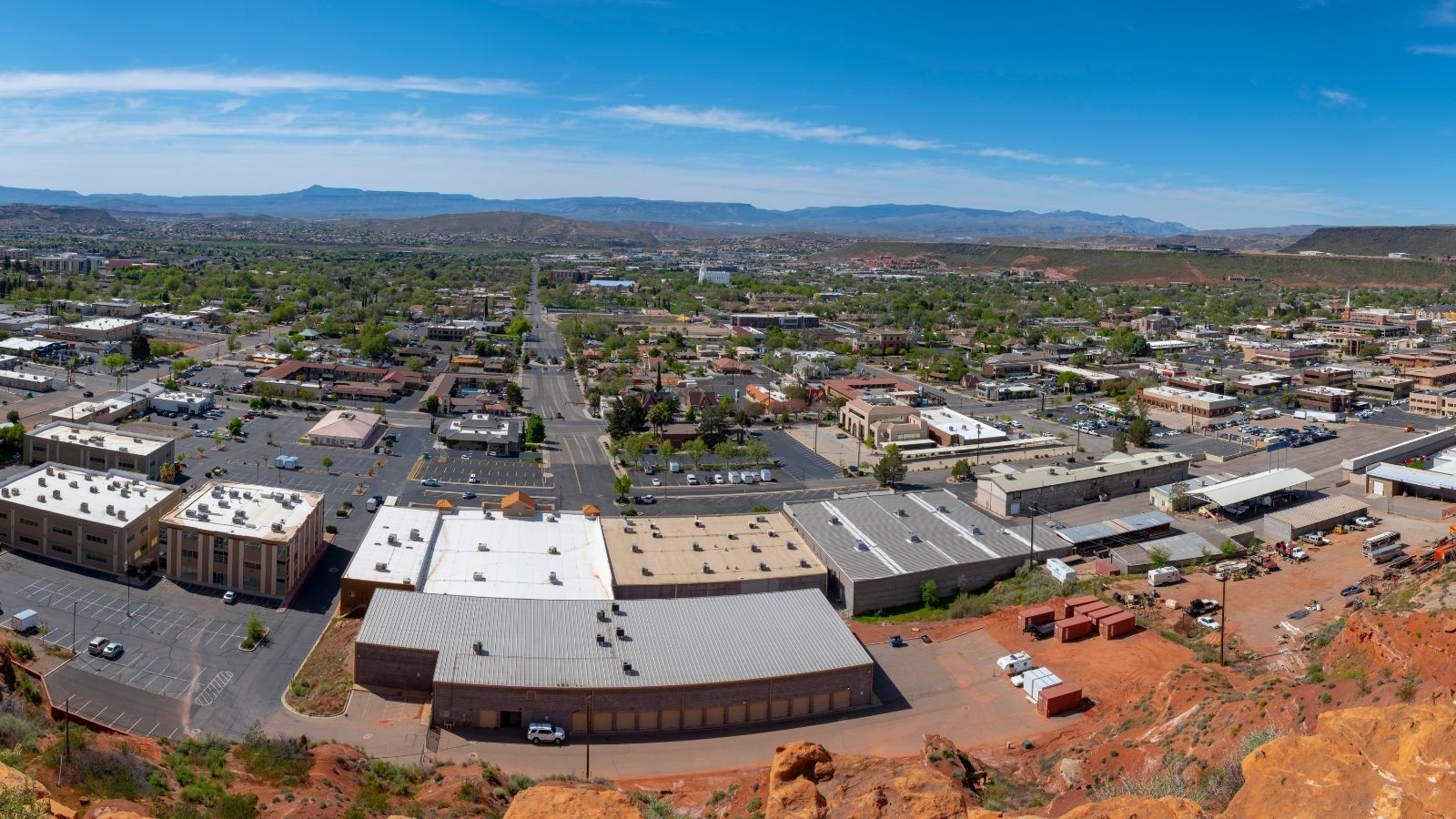 A total of 543 properties went under contract last month, this is also a year-to-year drop in activity by 23.2% from 707 during the previous August. The number of pending listings in St. George are down 8.5% for the year from 4,597 at this time last year to 4,206 pending listings so far for 2021.

Total inventory at the end of August for St. George was 1.3 months of single-family home supply available. Inventory is up over the last three months from just one month of supply at the beginning of June.

The good news for buyers looking for a home in St. George is that inventory has increased slightly over the summer months. While some price points are seeing homes sitting for slightly longer, in other price ranges, homes are only on the market for a short time before being under contract. 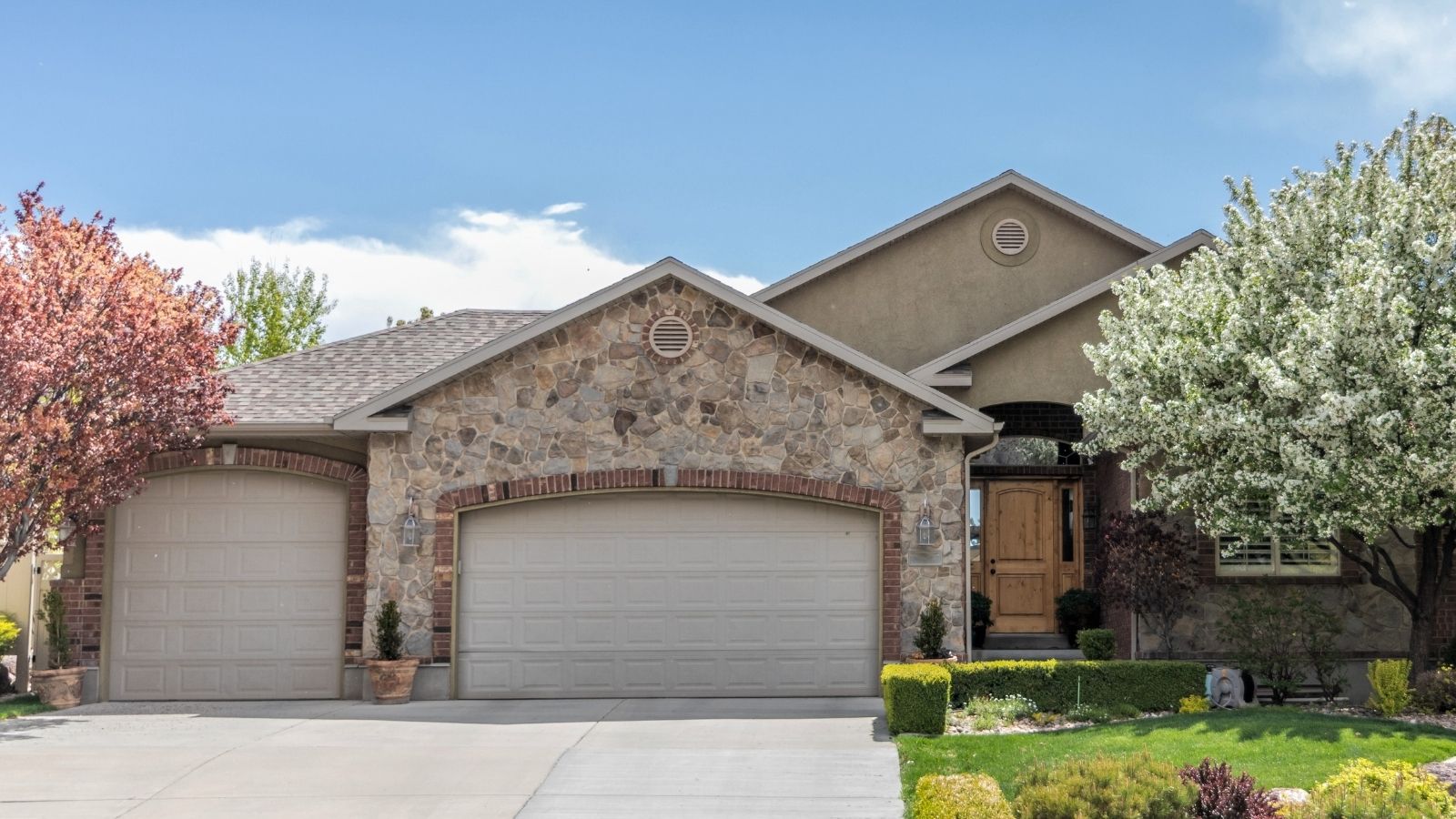 Buyers should understand time is not on their side as prices are increasing and waiting around for the perfect home will only see your purchasing power decrease.

Buyers should have financing in place and be ready to act as soon as a property is found. Buyers looking for a great home in St. George, Utah, should give the Jackie Ruden Realty Team a call at (435) 272-7710  and find out how we help buyers find the perfect home!

What Does Buying a House “As Is” Mean?

Sellers who may have been hesitant over the summer to sell their homes should consider getting their homes listed and on the market today.

As prices continue to rise, interest rates remain low, and buyers relocate to the area, demand for homes will continue into the last three quarters of the year.

Sellers should take advantage of the situation, get a home valuation, and make sure your home is priced competitively.

The Jackie Ruden Realty Team understands how to sell homes in a dynamic market like St. George. We work to create a plan that markets your home to the most qualified of buyers, shows off the best and most in-demand features of your home, and finalizes with a stress-free closing.

Is It Considered Income When You Sell A House?

Here are the most recent home listings just added to the database in the average sale price range for St. George. All homes here are priced at $500,705 or less.