Are you ready to buy a great home in St. George, Utah? Start your search here to find properties by price, size, location, and more! Be sure to save your favorite properties to tour, then, sign up to be notified as soon as new matching properties become available so you don’t miss out!

Are you thinking of selling your home but not sure what it might sell for? To get an idea of your home’s worth, start here with our free home valuation tool. Simply enter some basic information about your property and we will provide you a competitive market summary suggesting a list price for your home.

There were 554 single-family homes sold in St. George during June, a year-to-year drop of 6.6%. At the end of June 2021, there have been 3,012 single-family properties sold, an increase in activity of 11.5% compared to this same time last year. 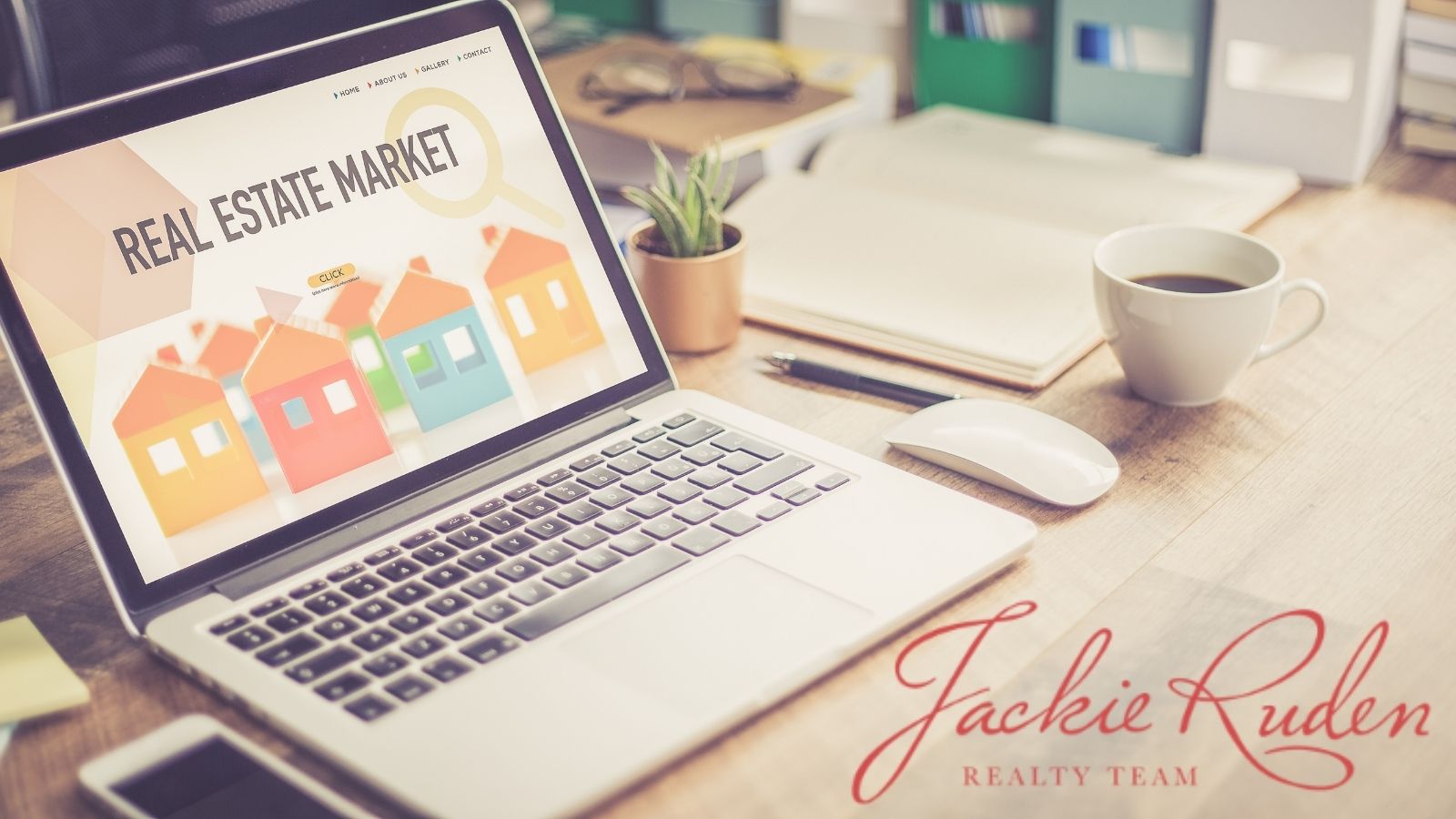 There is approximately one month of single-family home inventory available to buyers in St. George, and homes are on the market for an average of 15 days before being sold. Inventory levels for the last three months have been slowly climbing, up from half a month of inventory at the end of April 2021 to one month of supply at the end of June 2021.

Sellers are getting approximately 101.5% of their list price for their homes at closing. Sellers list to sale price ratio has stayed above 100% for the last three months and has just recently dropped half a percent from May to June. 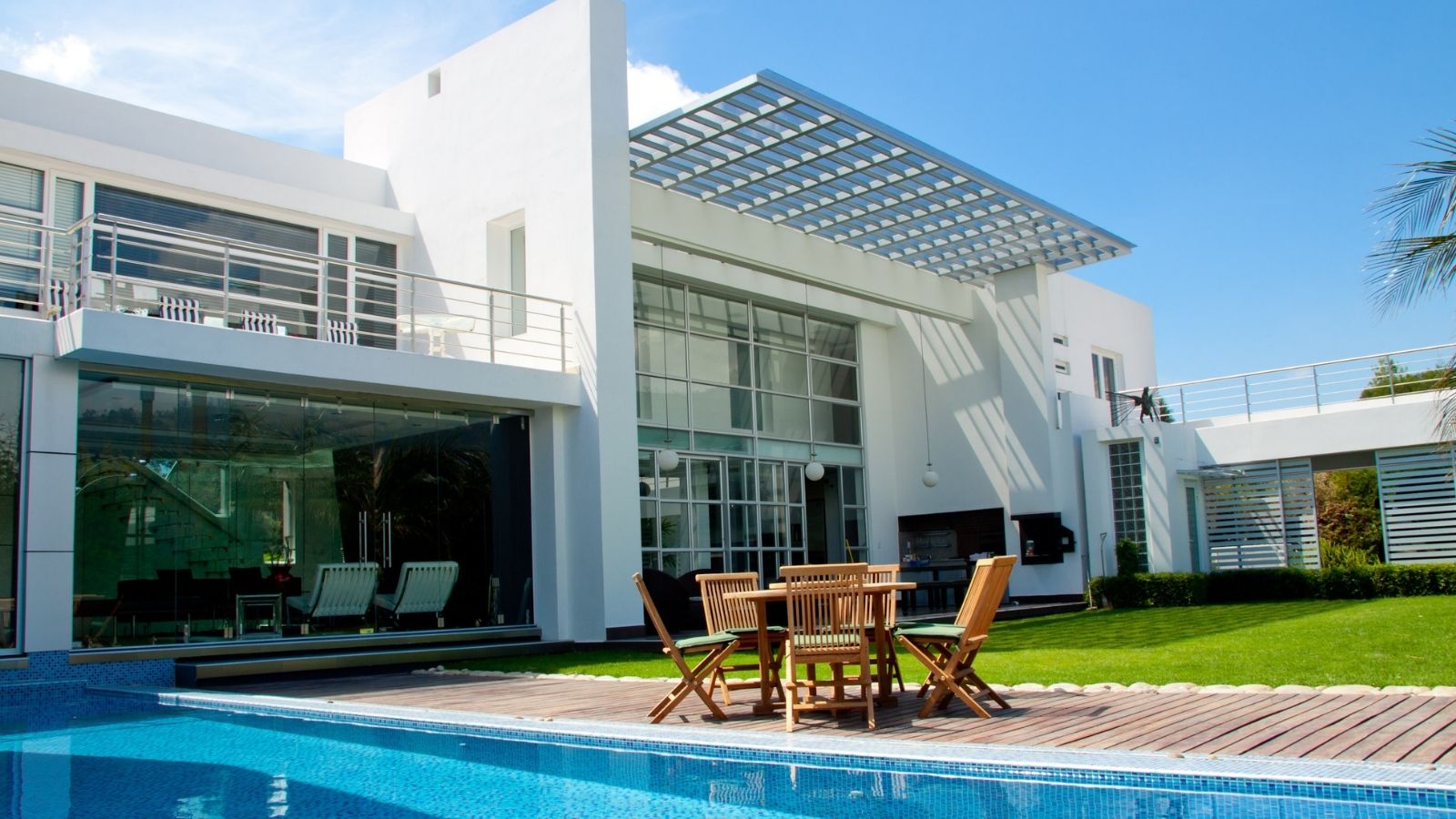 Buyers should work to make their bid stand out as competition has created an environment of overbidding for homes.

Give the Jackie Ruden Realty Team a call at (435) 272-7710 to find out how we can help you in the dynamic St. George, Utah real estate market. Don’t hesitate and miss out on the perfect property waiting for you!

What Does Buying a House “As Is” Mean? 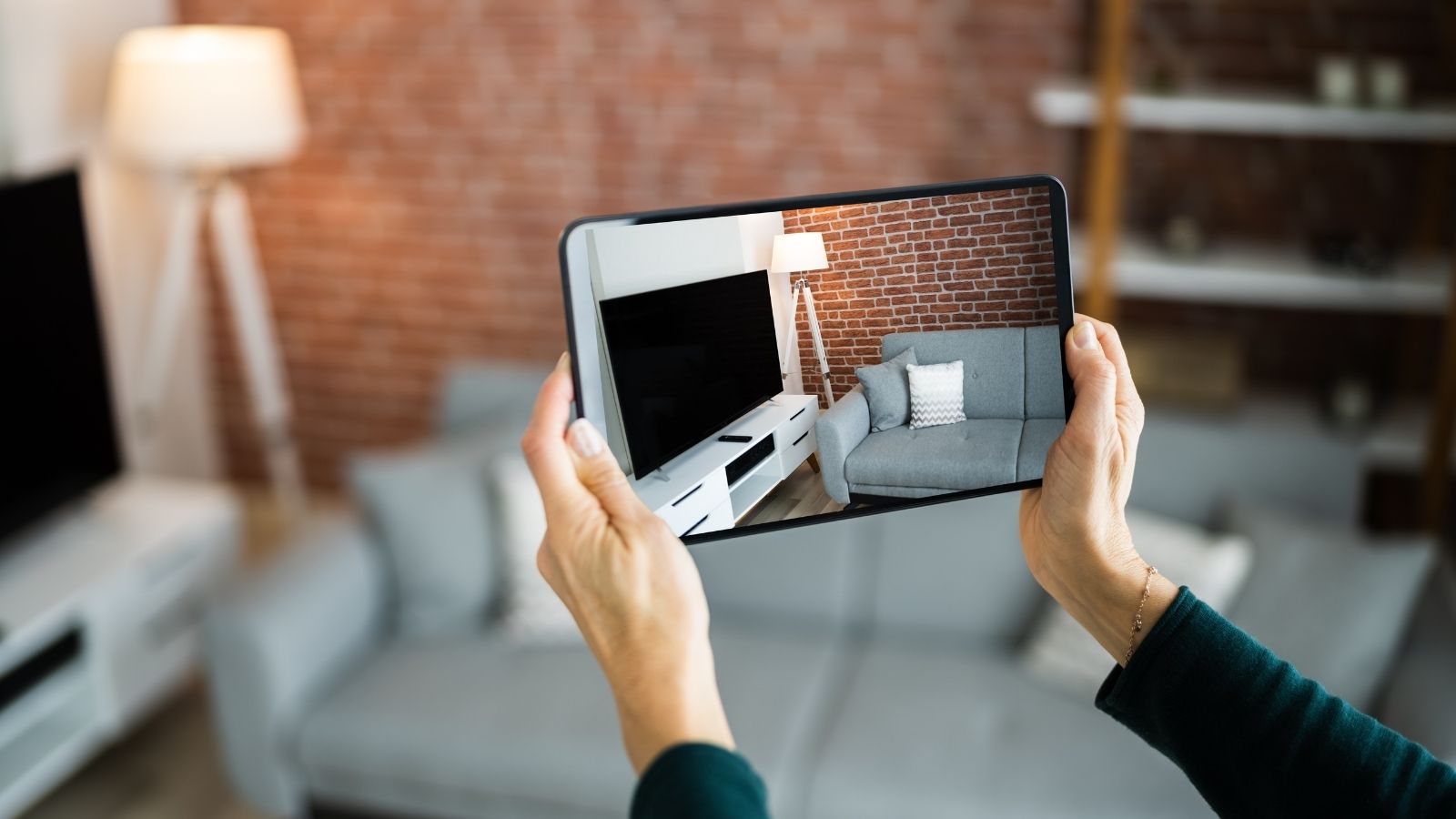 Sellers of single-family homes are currently getting 102% of their list price for their homes at closing. If you have been unsure about selling, now is a great time to get your property listed and on the market.

Give us a call at the Jackie Ruden Realty Team at (435) 272-7710 to find out how we list and actively market your home to the most qualified of buyers. Let’s get started today!

Selling A House During the Coronavirus Crisis

Here are the most recent home listings just added to the database in the average sale price range for St. George. All homes here are priced at $522,146 or less.