Welcome to this month’s St. George, Utah real estate market report presented to you by the Jackie Ruden Realty Team. If you are thinking of buying or selling a home in beautiful St. George, Utah, and are wondering if now is a good time then, read this helpful report to get up to date.

If you are ready to buy a home in St. George start your search here to find homes by price, size, location, and more. Be sure to save your searches and sign up to be notified as soon as new matching properties become available so you don’t miss out.

Are you ready to sell your home but not sure where to begin? The first step is to find out what your property may be worth by using our free home valuation tool. Simply enter some basic information about your home and we will provide you a competitive market summary of your home’s potential selling price.

There were 555 single-family home listings sold in St. George last month. The average list price for homes during April was $780,145, an increase of 52.91% from one year ago. 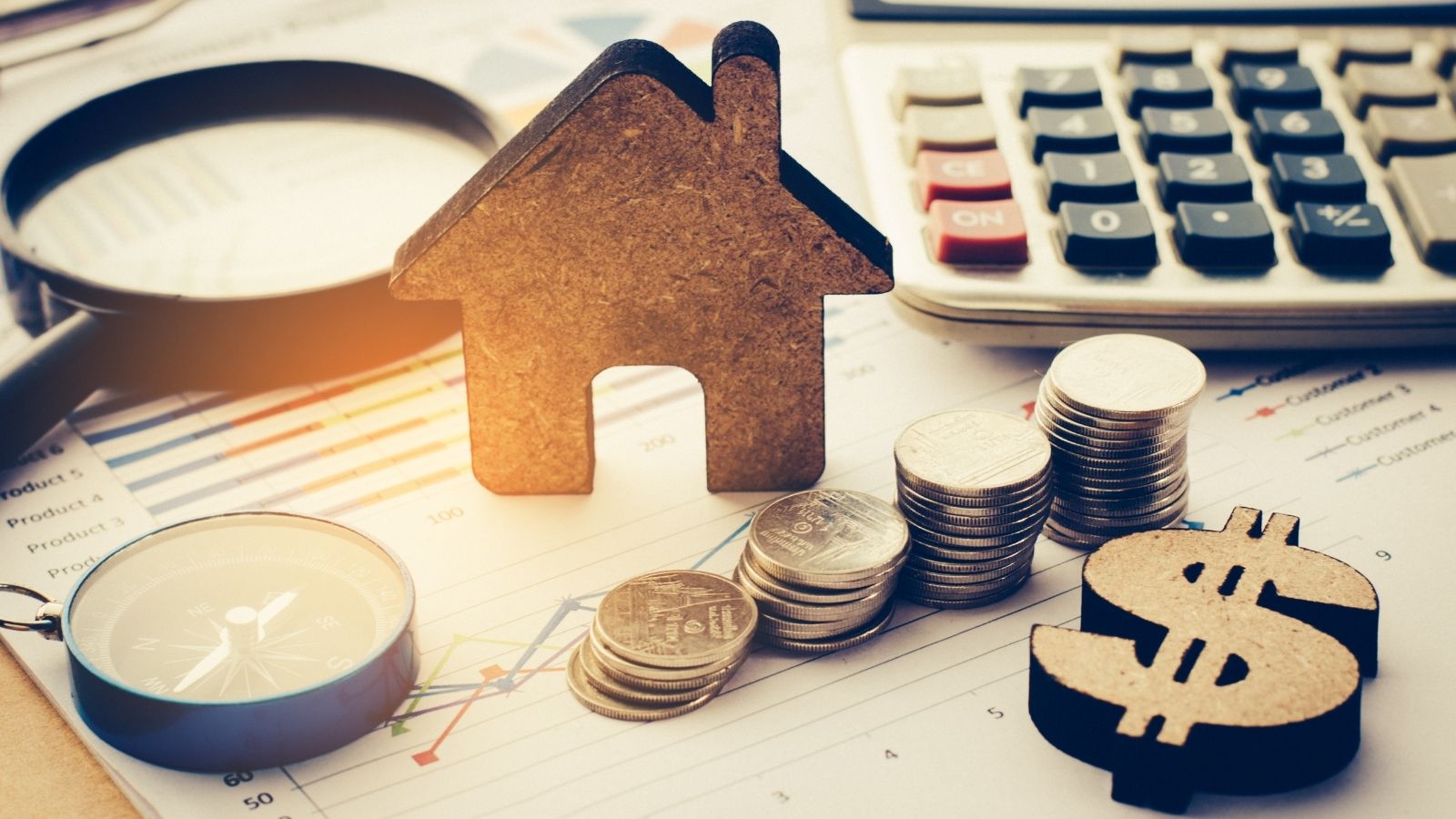 A total of 629 new single-family home listings hit the market during April, a year-to-year increase of 4.7%. An indication of shrinking inventory is the number of new listings, which is down year to year, falling 17% from 2,715 to 2,235.

There is less than one month of single-family housing inventory available to buyers in St. George, inventory has been declining each month so far in 2021.

The list-to-sale price ratio has climbed steadily in the last three months in St. George, up from 99% at the end of January to 101.5% at the end of April, indicating a very competitive market.

If you are looking to buy a home in St. George, Utah be prepared for a very competitive market. Inventory of homes has declined and overbidding for homes is increasing. Buyers cannot afford to wait and need to be ready to act when a property is found. 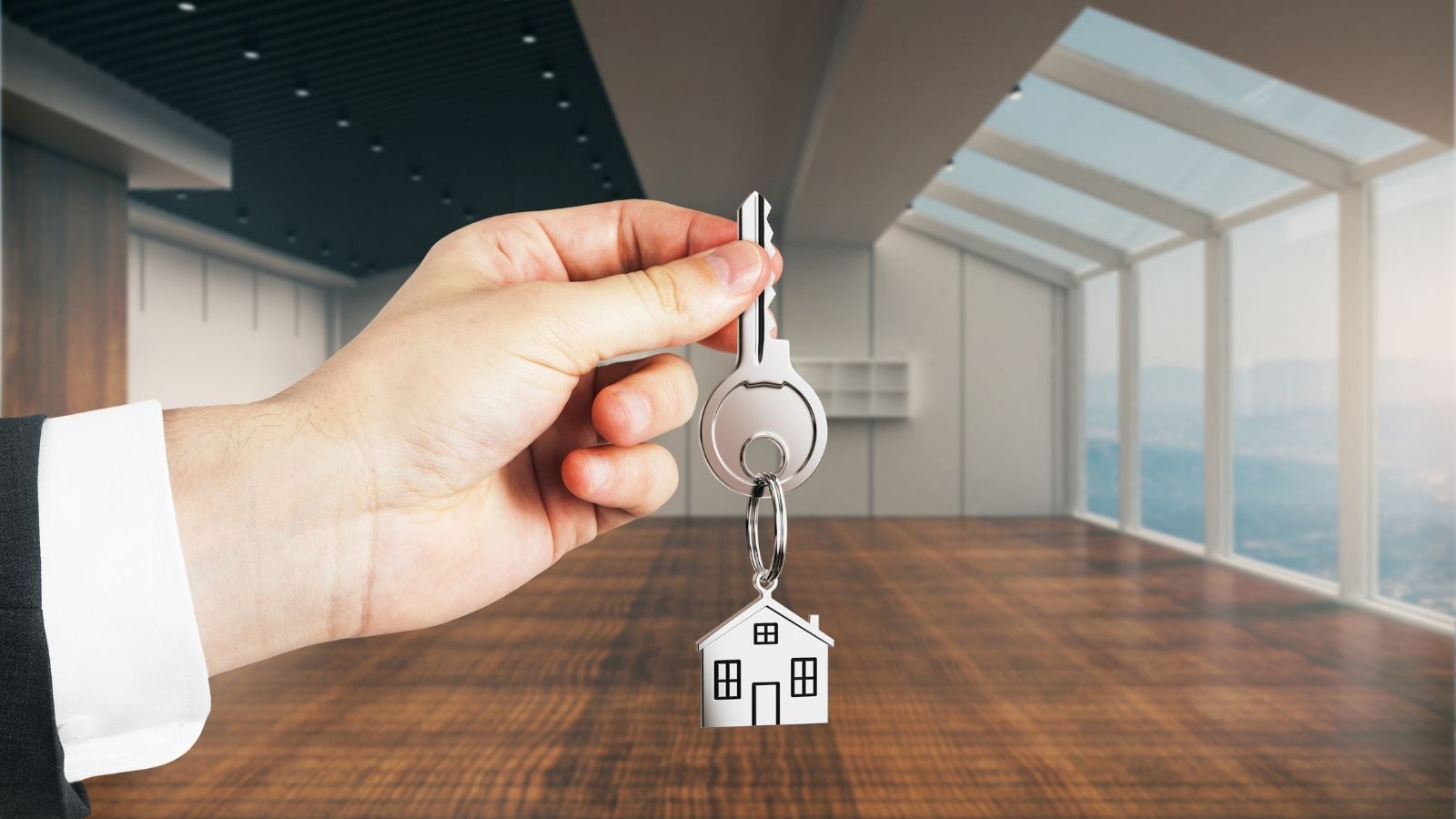 Buyers looking for a home in St. George need an agent with their ear to the ground and has the experience to help you succeed in achieving your home purchasing goals. Give us a call at (435) 272-7710 today to find out how we can help find a great home in beautiful St. George, Utah!

If you have been sitting on the fence about selling your property now is a great time to get it listed and on the market. Strong demand, low-interest rates, and buyers relocating from out of state are continuing to fuel the market. 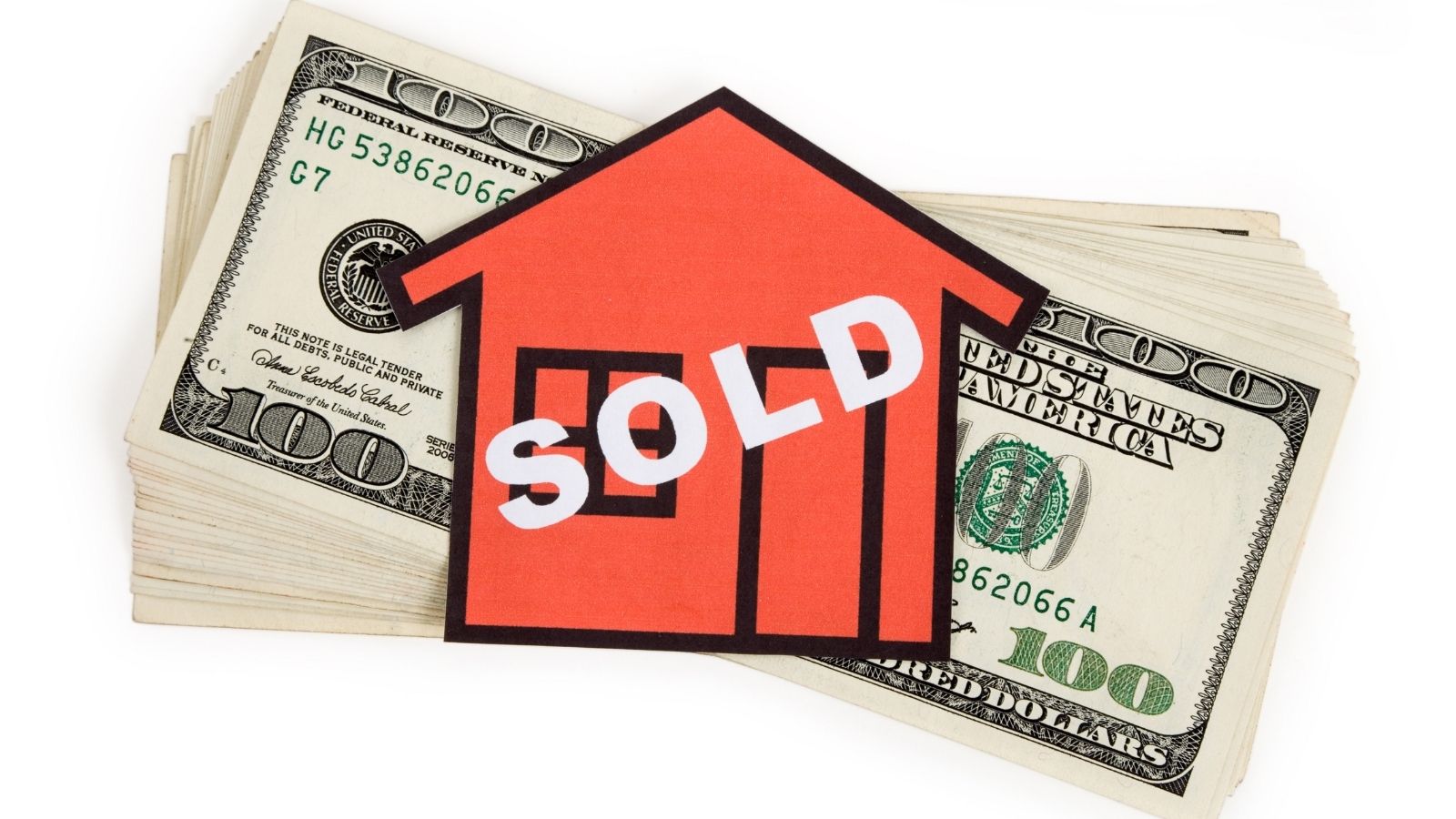 In a competitive market it is important to make sure your home is priced accurately and marketed to the most qualified of buyers. We have the expertise and knowledge to price, list, and show off the best features of your home to sell it as quickly as possible.

Selling A House During the Coronavirus Crisis

Here are the most recent home listings just added to the database in the average sale price range for St. George. All homes here are priced at $509,393 or less.